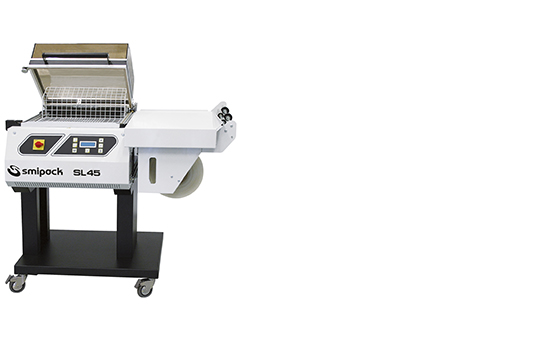 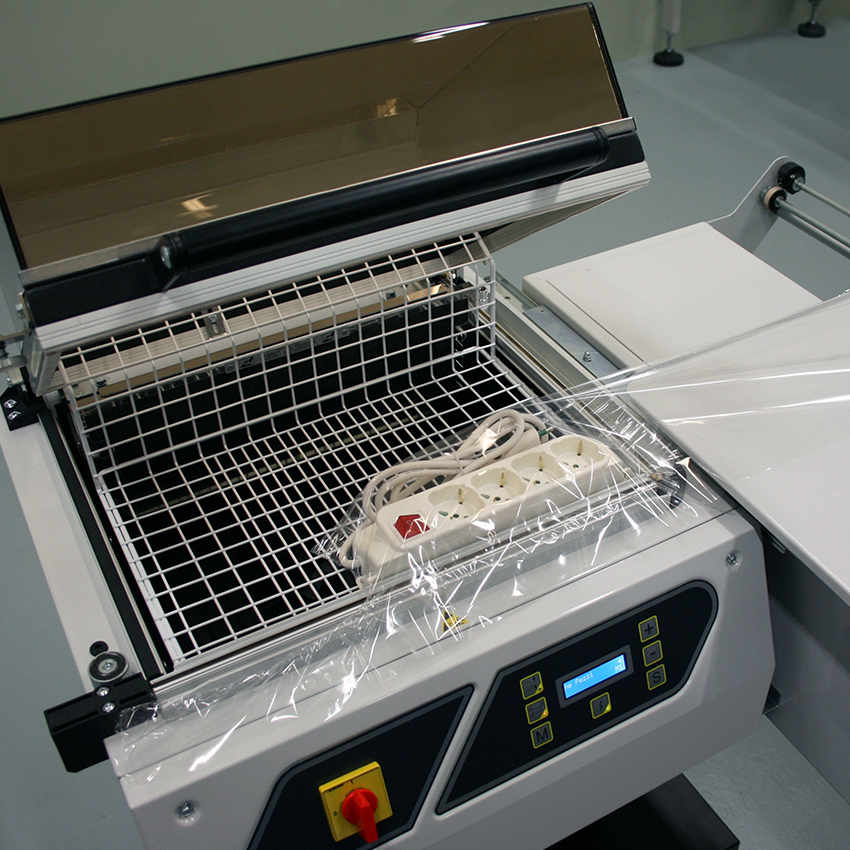 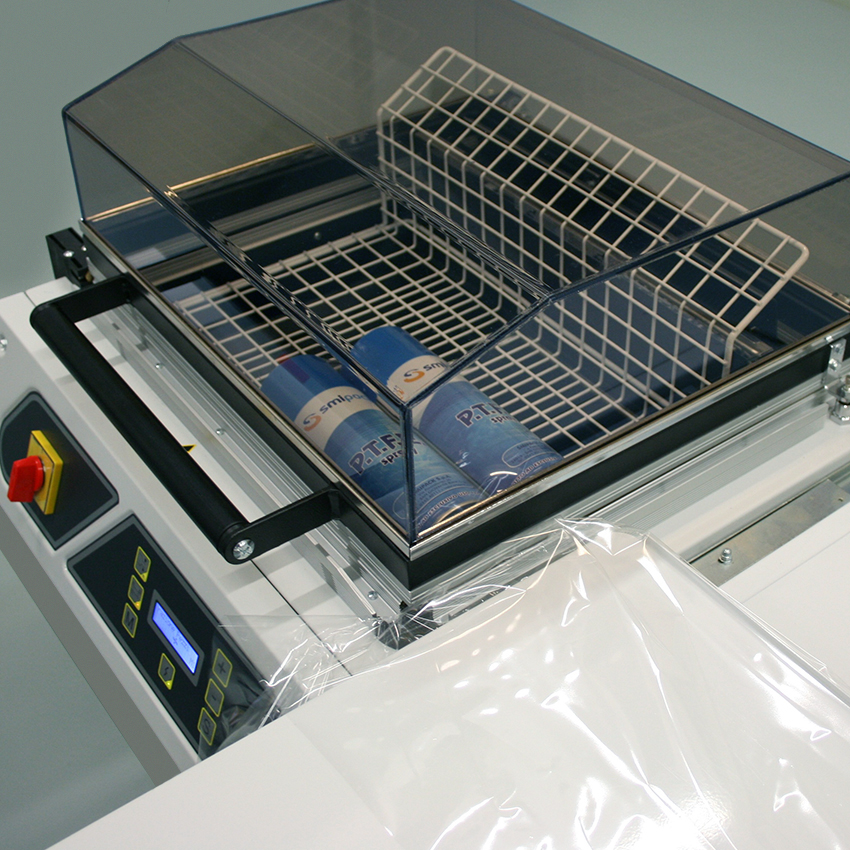 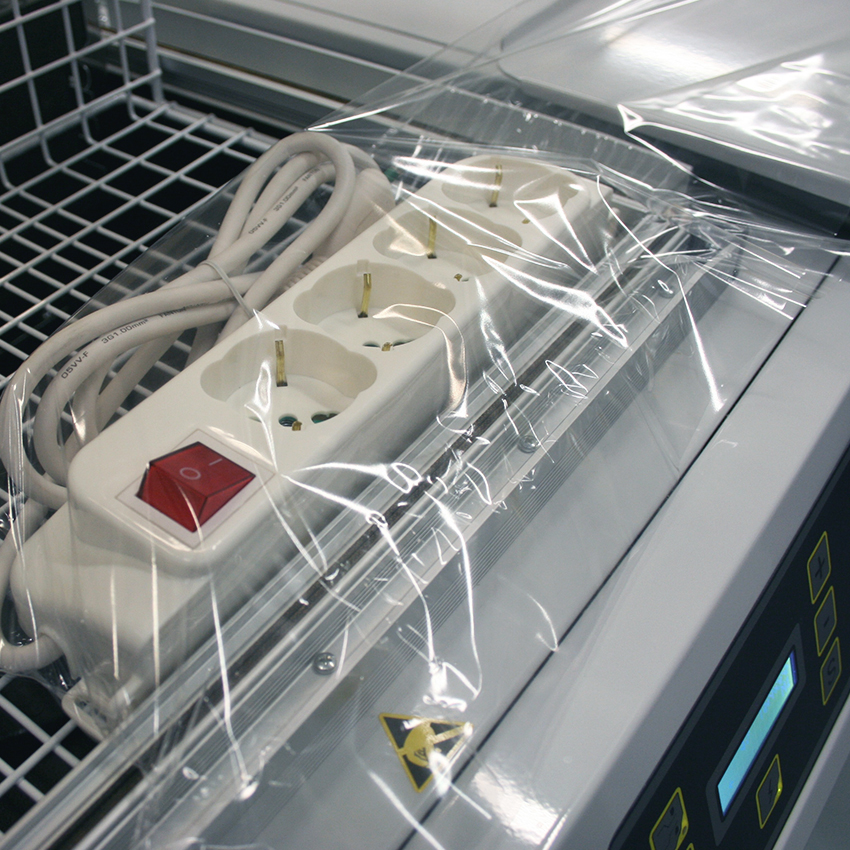 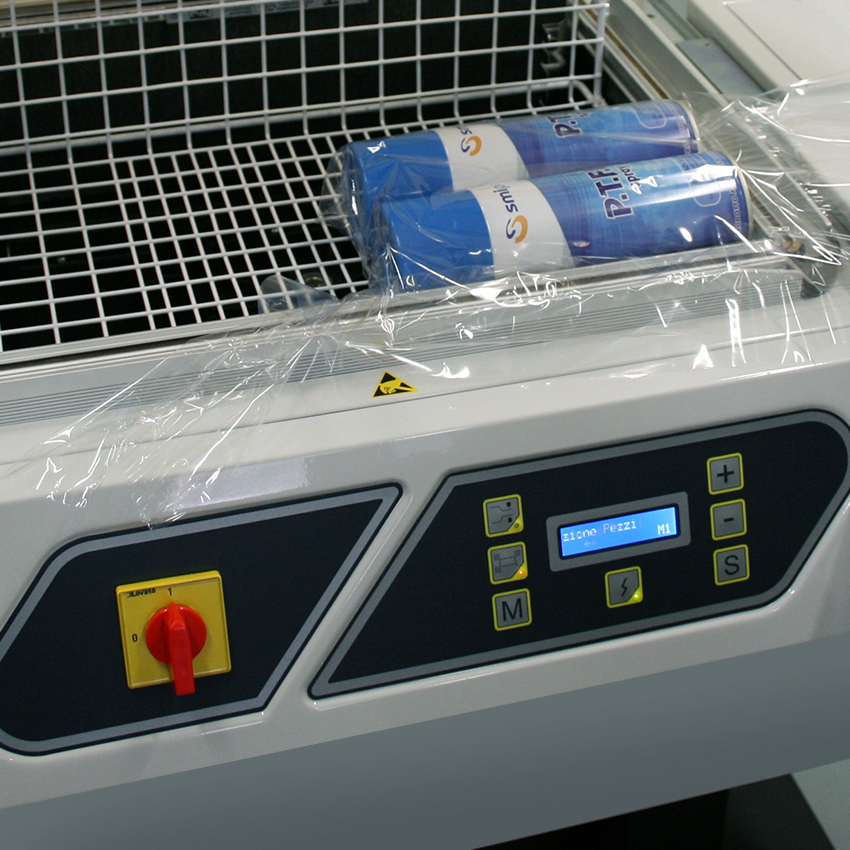 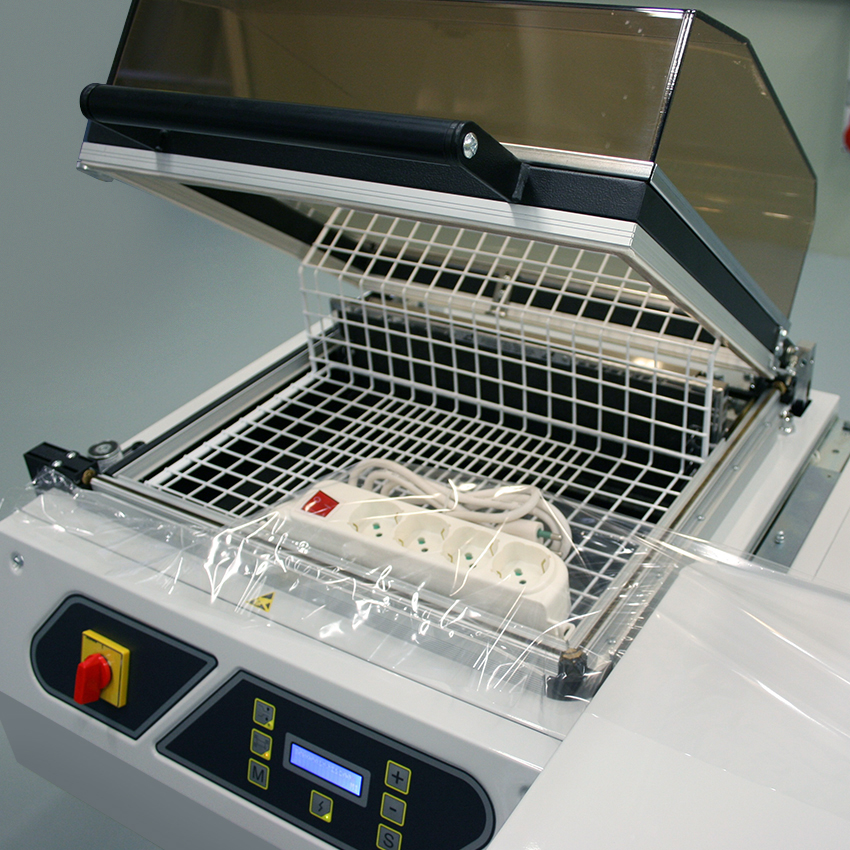 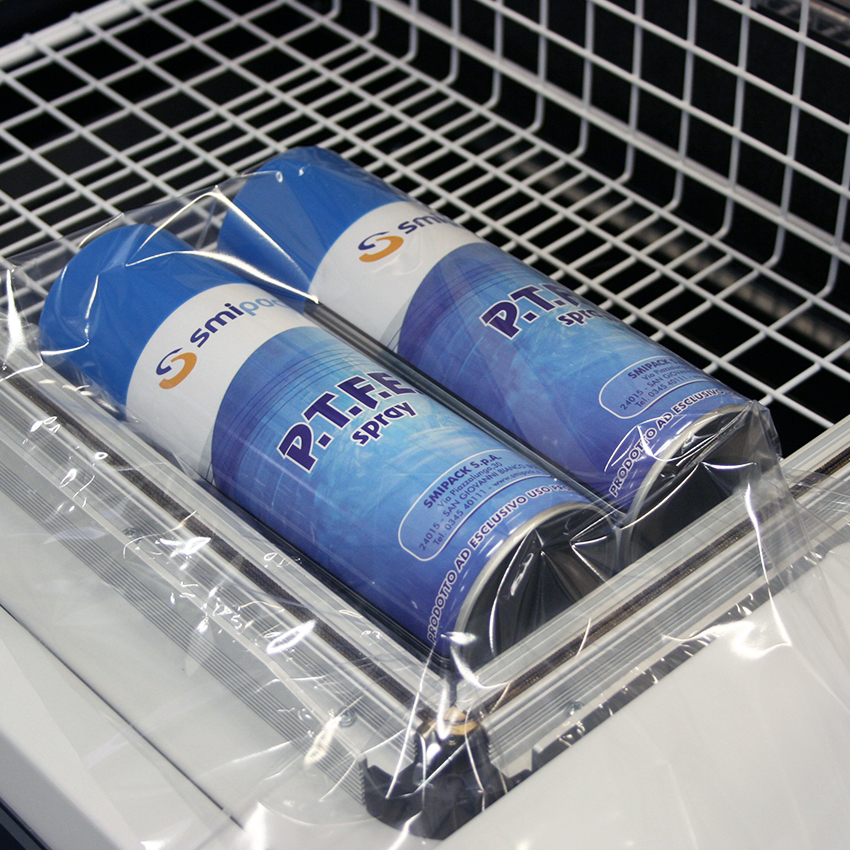 The SL series is designed for clear-cut market segments as it provides quite a low output. It represents the entry level of SMIPACK production range, even though it keeps most of the features of the S series.

The SL series of L-sealing hood packers includes two models for outputs ranging up to 300 packs/hour. 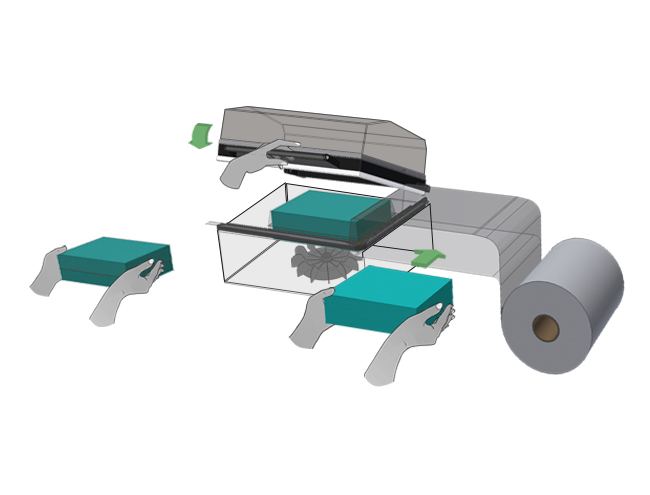